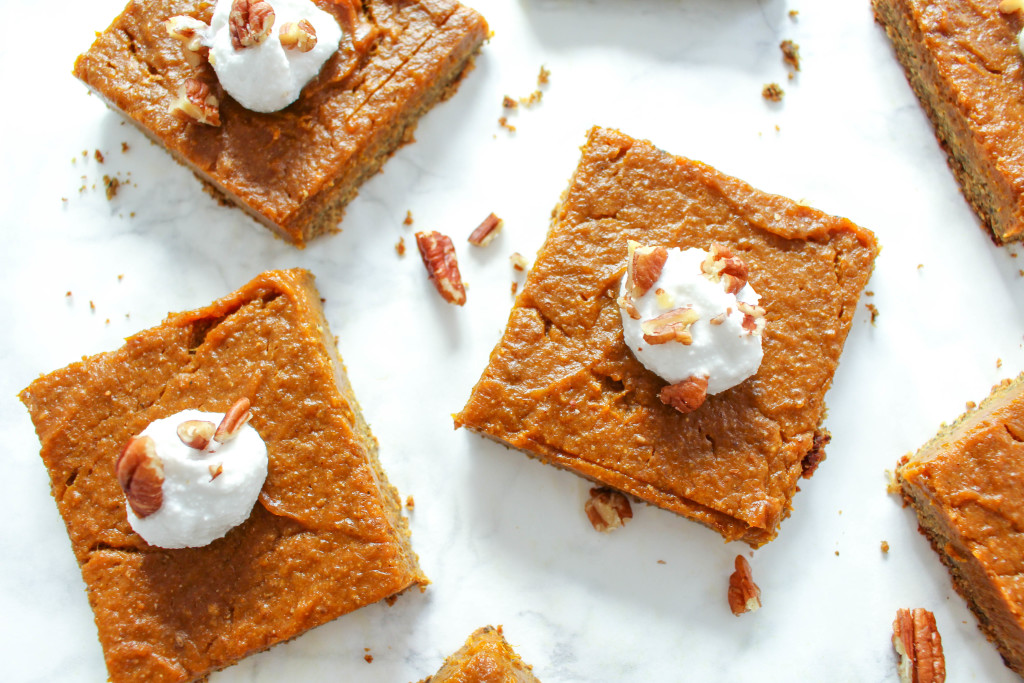 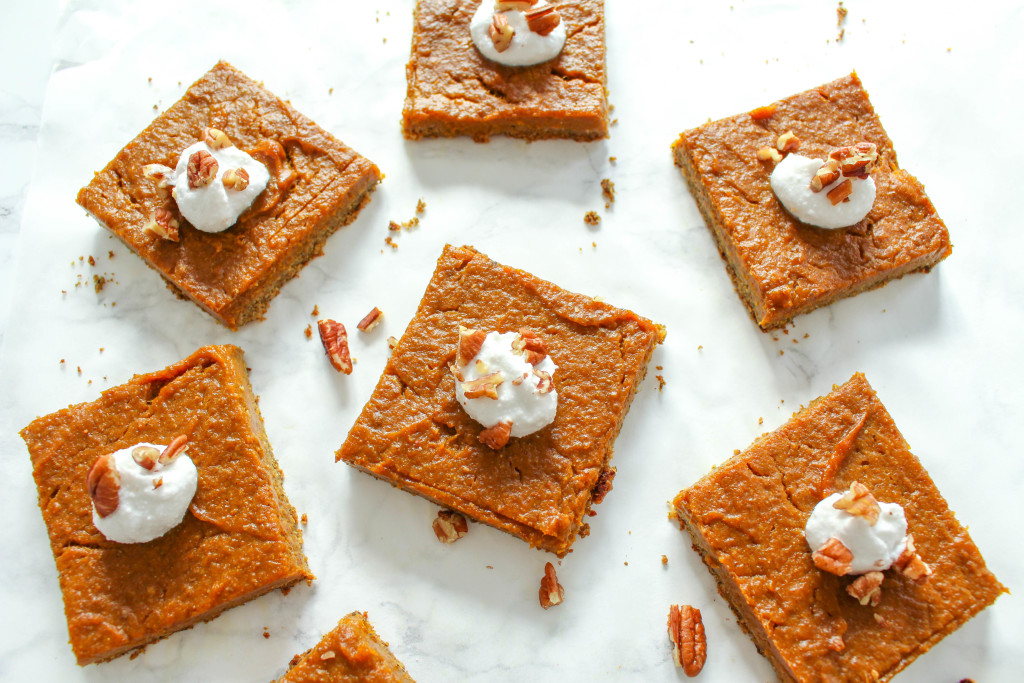 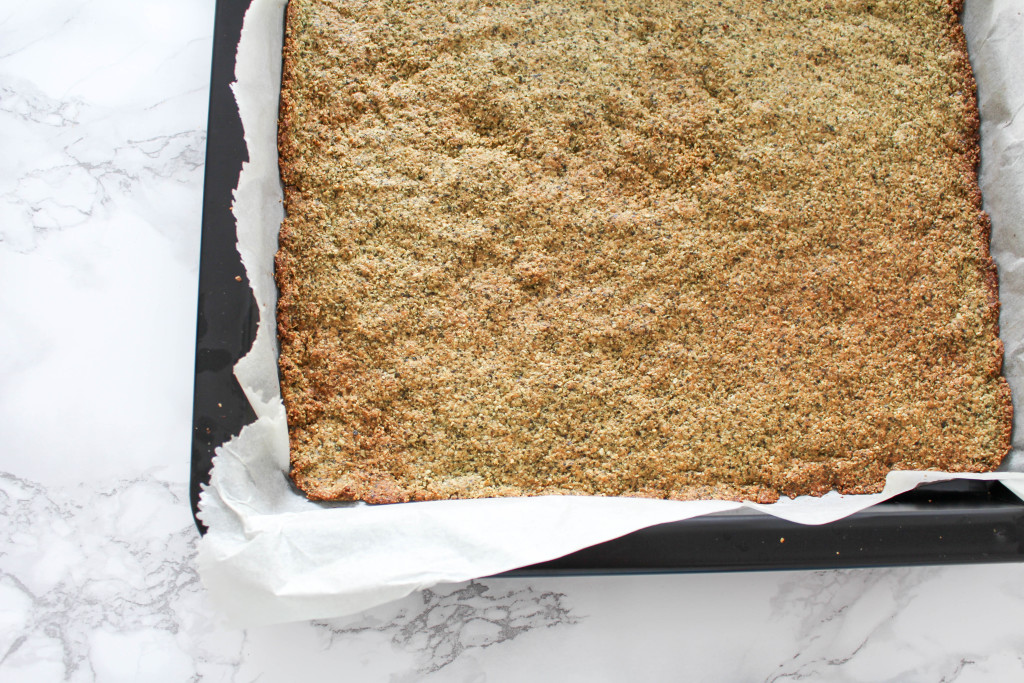 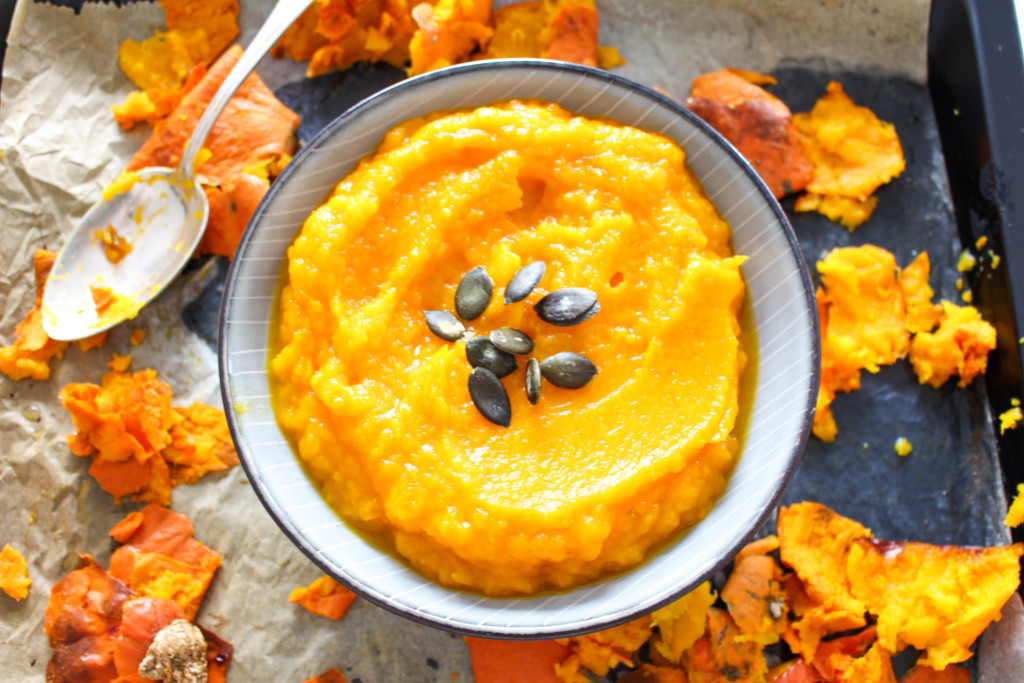 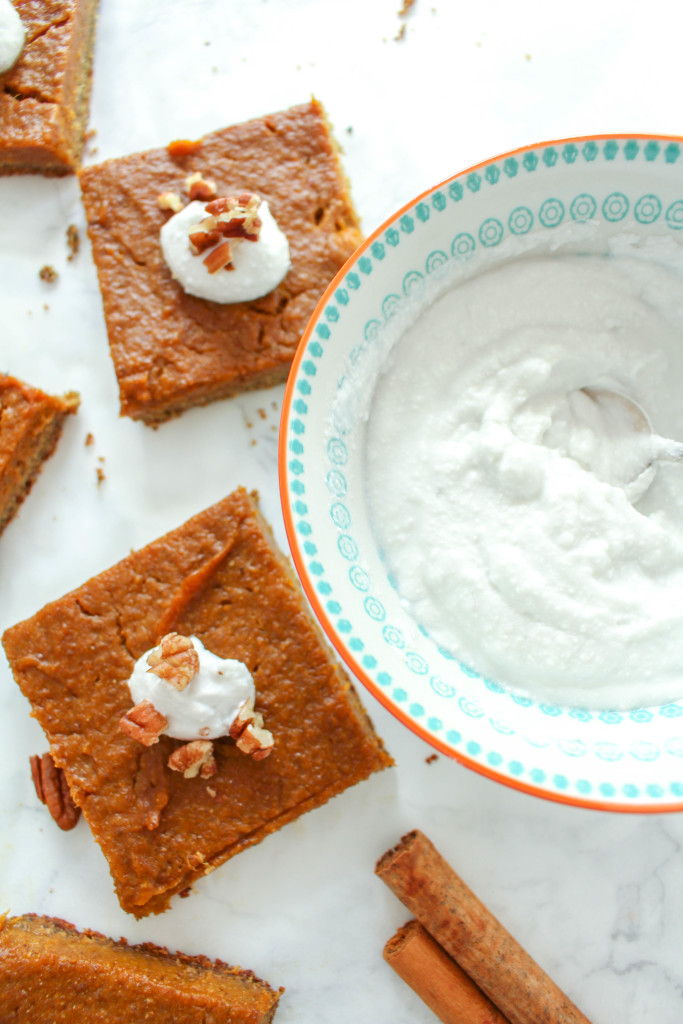 Leave a Reply to All That I'm Eating Cancel reply 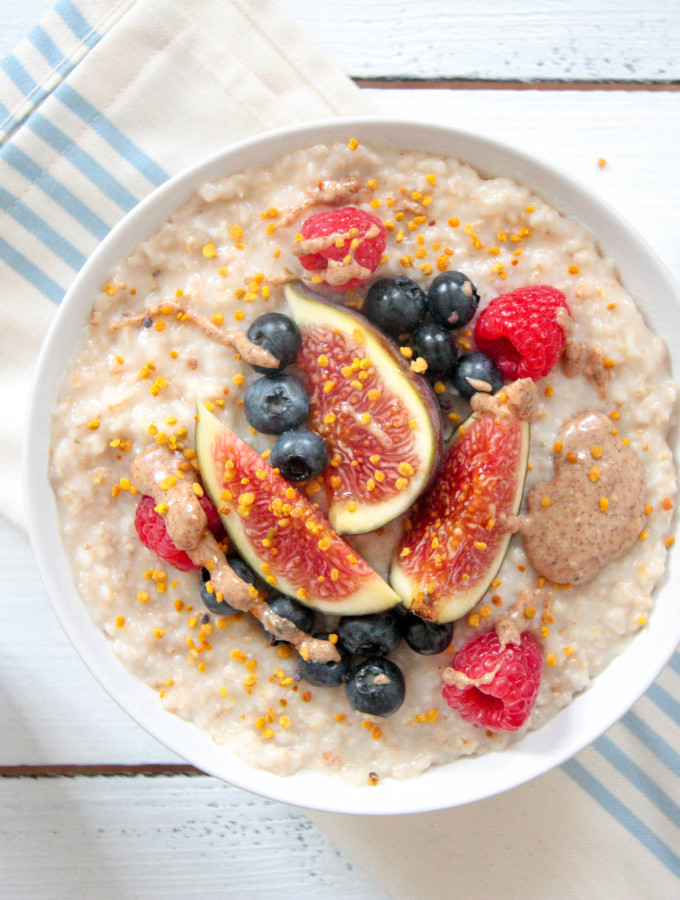 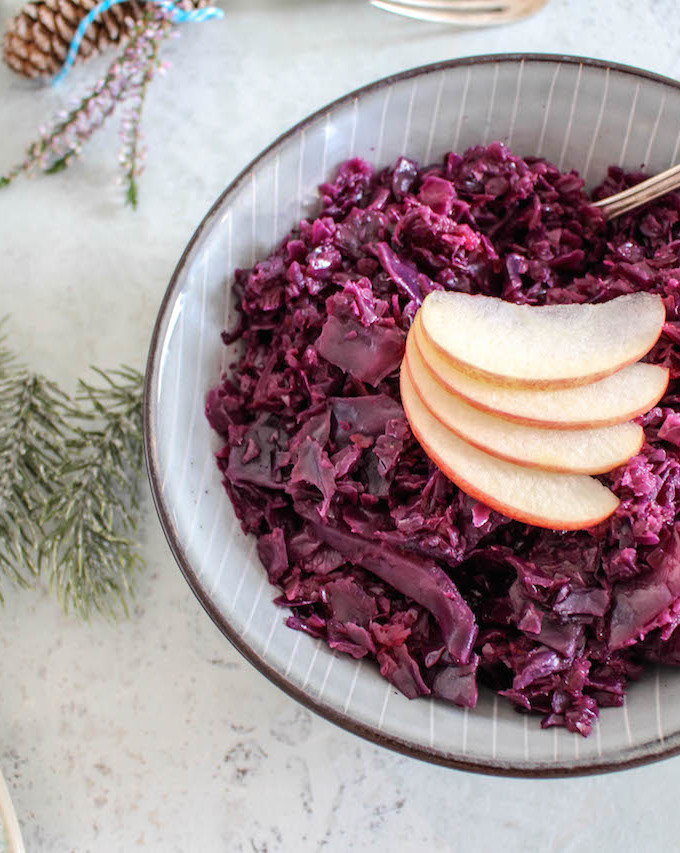 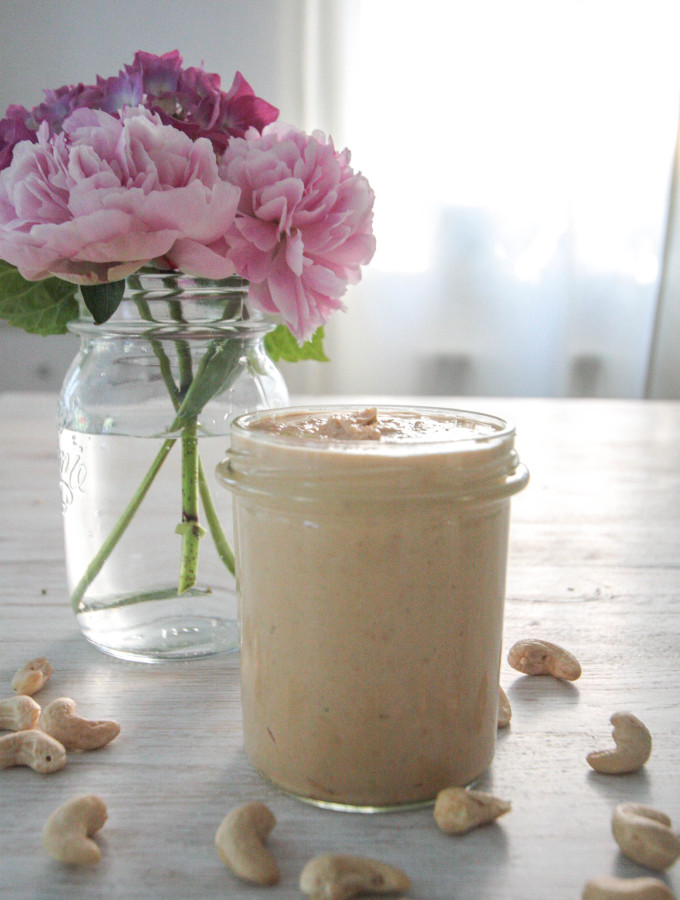