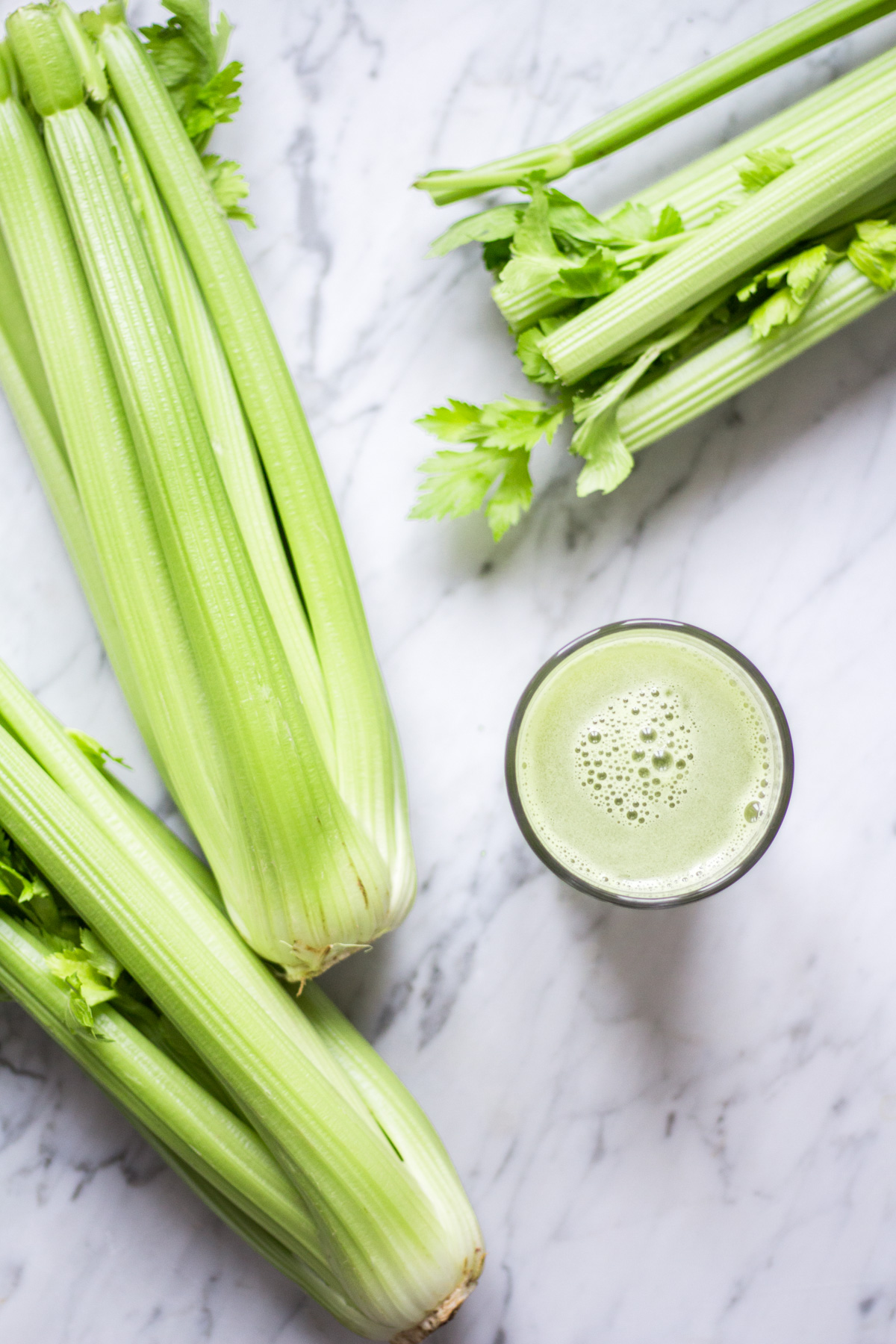 In my 2019 trend forecast, I’ve already mentioned the celery hype that has taken over Instagram last year. This month, it seems like literally everyone has jumped on the trend and I keep seeing celery juice on Instagram everywhere. Health experts have called out celery juice as a fad and some even call the trend dangerous. So what’s the science behind it? And is it really advisable to drink celery juice every morning? And what is my personal experience with this juice? Let’s dive right into it.

I’ve been getting so many questions from readers and people on Instagram that have been asking me about this trend, so I have decided to test it out in December and January. Since my academic background is based on science and clinical studies, I decided to look into the science behind the celery juice trend. This being said, I am also a true believer in the alternative medicine, naturopaths and eastern medicine such as Ayurveda and Chinese Medicine (TCM). However, when it comes to food trends like the celery trend, I do like to look at the science first.

How nutritious is celery really?

Celery has been shown to contain a variety of vitamins, minerals and trace elements such as: vitamins K and C, some B vitamins, beta-carotene, which are converted into Vitamin A in the body, calcium, iron, magnesium, manganese potassium and phosphorus. So it’s safe to say: celery itself is pretty healthy and has a great nutrient content. 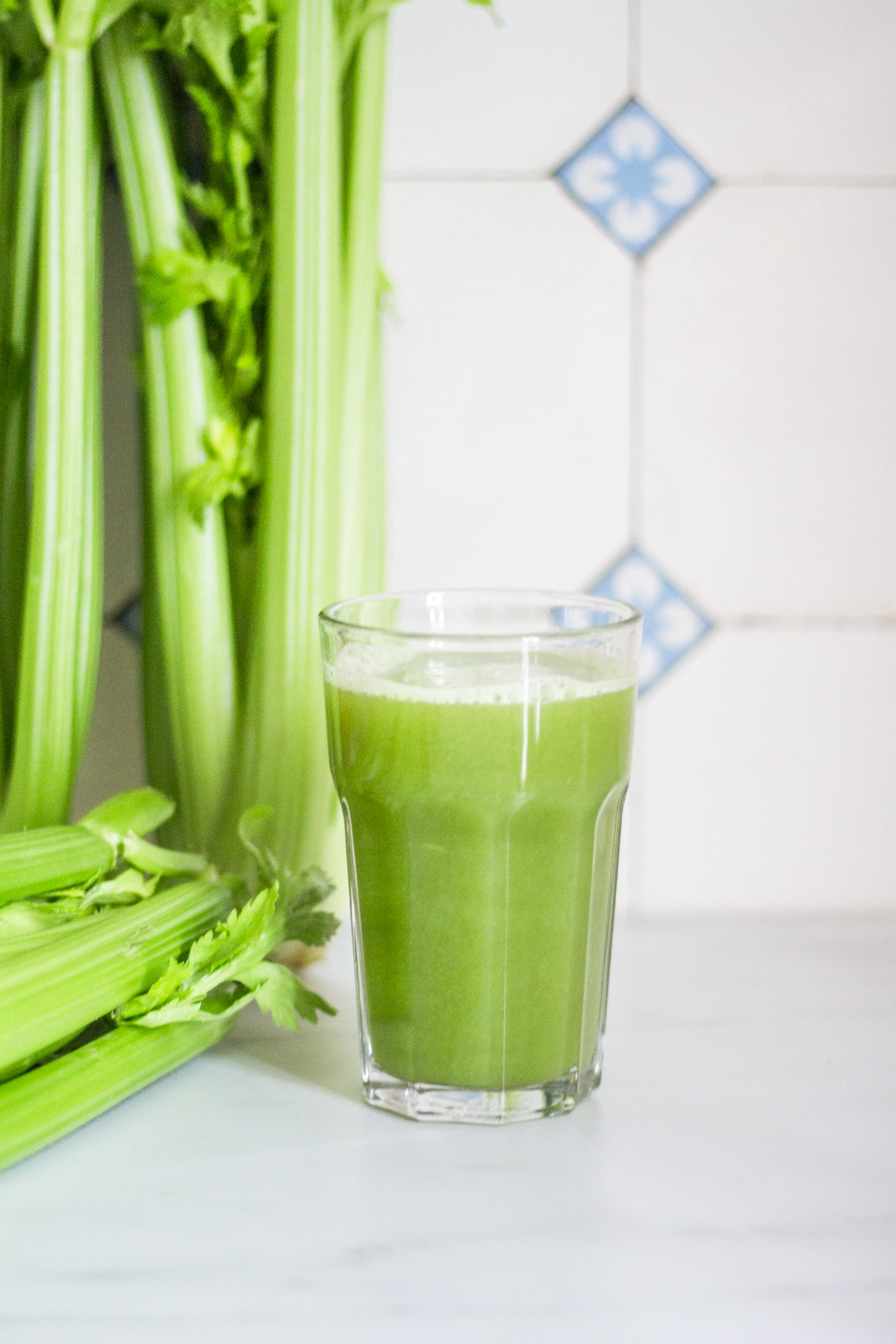 There have been various studies on the benefits of celery, however, some have looked at whole celery sticks and some at celery seeds and only some at celery juice. Juicing extracts the fiber in the celery, but most of the above mentioned vitamins and minerals are still intact after juicing.

– The minerals magnesium and potassium in celery juice as well as its nitrate content can have a positive effect on one’s blood pressure. In fact, a study conducted in China found that 14 of 16 patients who had hypertension improved their blood pressure by drinking celery juice with honey three times a day for one week. Of course the study is not representative, but I still think that its findings are interesting. However, more studies are needed to confirm this result. But since celery contains magnesium, potassium and nitrate, one can expect celery to have great effects on high blood pressure as the former two relax the blood vessels. Also nitrate-rich vegetables have been found to have a great impact on high blood pressure in various studies.

– Along with the blood pressure, celery can have a positive effect on water retention. This is due to the blood pressure reducing compounds found in the celery. Since celery contains about 80% of water, it is very hydrating and therefore good for water rention.
– Interestingly, the traditional chinese medicine (TCM) uses celery juice for high blood pressure treatment and even Ayurveda uses it to heal digestive and neurological issues.
– There are also a few studies conducted in vitro, or on rats, so not on humans, that have shown a positive effect of celery on inflammation. Furthermore, we know that celery is an antioxidant and has been shown to reduce oxidative stress.
– One kind reader also suggested research on anti-cancer research related to a flavonoid called apigenin. According to peer-reviewed articles, there has been evidence that apigenin has been shown to have a positive effect on gastric cancer cells and breast cancer cells. 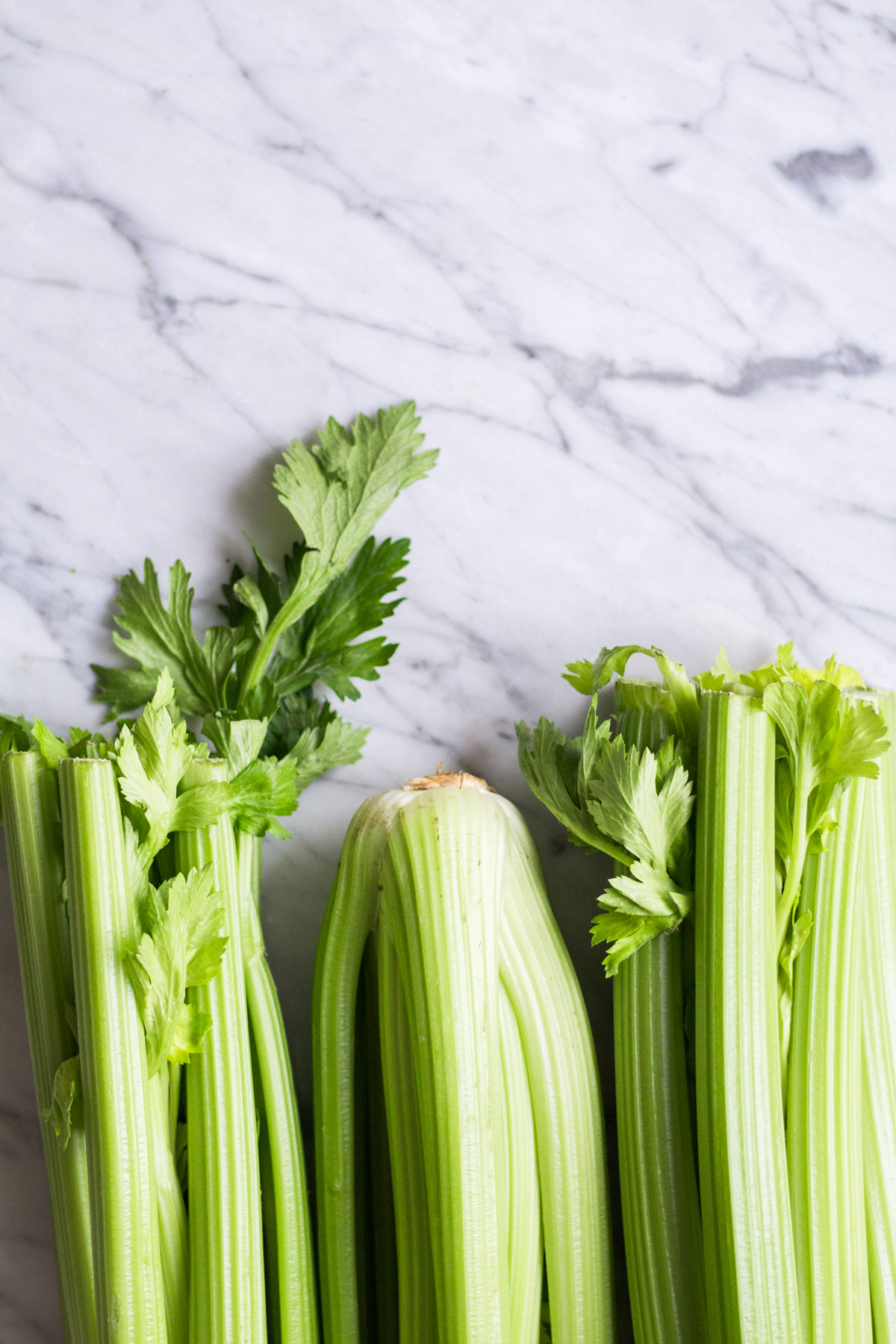 What are the critics of celery juice saying?

Many health websites and nutritionists have busted the celery juice trend as a myth. Here are some of their arguments:

1. Celery juice lacks fiber.
Yes, that is definitely true. However, all juices lack fiber, so this can’t be a reason why celery juice is potentially bad for you. This is not true. It all comes down to the question of smoothie versus juice, which is an old story. Whether you are team juice, team smoothie or team both (me!), freshly squeezed vegetable juices are never bad for you as long as you integrate enough fiber to your diet throughout the day.

2. Celery juice does not replace breakfast.

This argument is indeed very valuable as the celery juice trend tells everyone not to eat anything for 25-30 minutes after drinking about 500 ml of the juice. As some people claim to have lost weight after drinking celery juice in the morning for quite some time, it is possible that they simply skipped breakfast after all. This is of course not recommended.

3. Celery is not the “savior” of all things.

Also true. Some sources try to make celery juice into a “savior”, claiming it can heal literally any chronic disease. There is definitely no food on earth that has super powers and that will cure all health issues. It all comes down to a balanced diet rich in nutrients. However, this blog is living proof that I believe in the healing powers of food. If celery alone is the answer to all the problems is doubtful. If it is integrated into a holistic lifestyle rich in real foods with vitamins, minerals and trace elements, protein, fats and complex carbs, it definitely won’t hurt. 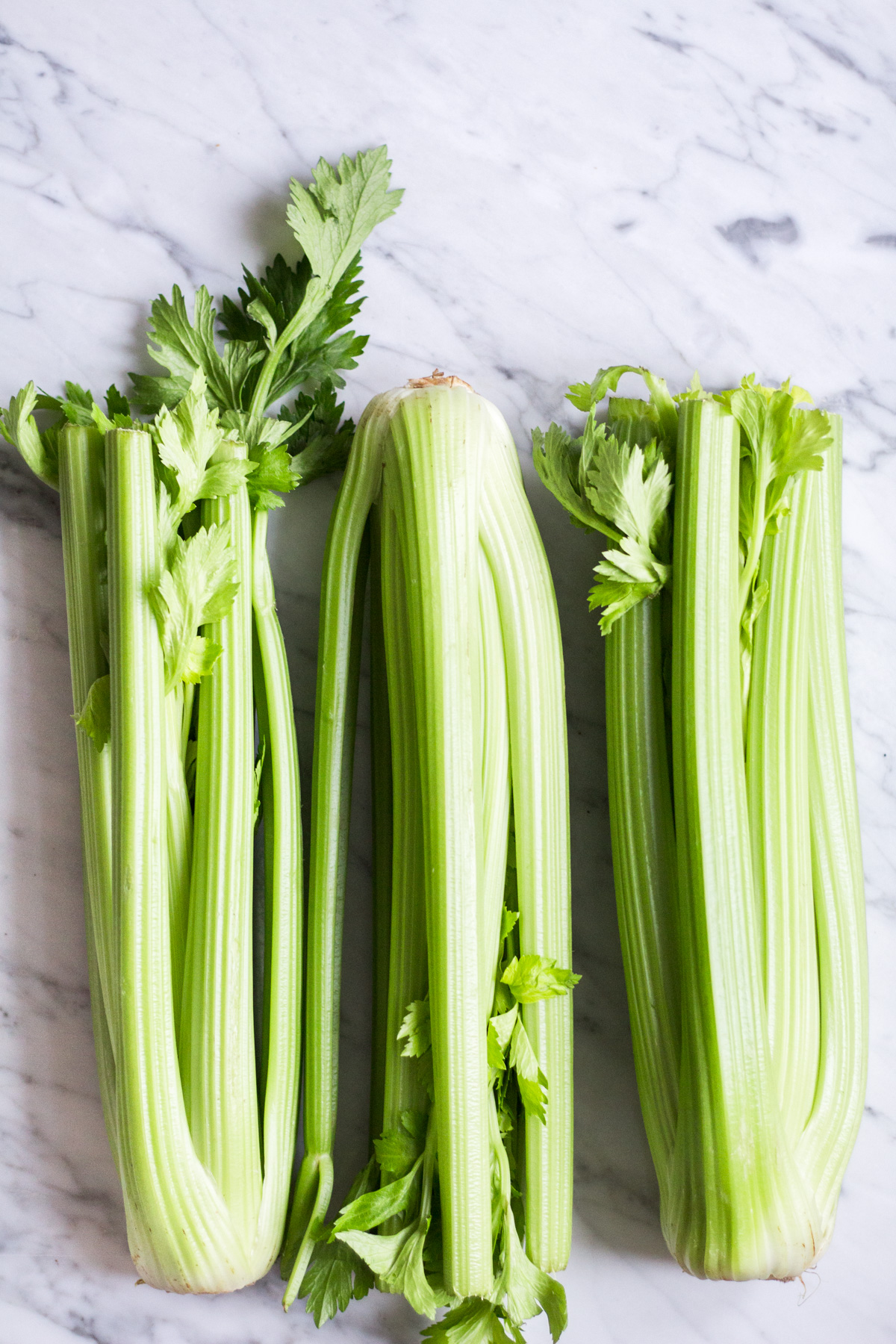 I have been drinking celery juice on an empty stomach for about a month now. I can’t say exactly that it has improved my skin, but I have found that it improves my digestion. It also gave me a nice ritual in the morning, and reduced my coffeine intake significantly. Since I always start my day with a big glass of water with lemon juice, I can’t say that I have felt a big impact on my energy levels. However, I have really gotten back into juicing again, as it is so much fun! I’ve also grown fond of the taste of celery juice so I will probably continue to juice it this year. After all, I’m trying everything to improve my skin for my upcoming wedding this year.

So should I be drinking celery juice or not?

My professional opinion is that you do not need to drink celery juice if you do not like it. It will, however, clearly not hurt to try it out IF you don’t skip any meals throughout the day, eat a balanced diet rich in vegetables, some fruit and lots of fiber, (plant-based) protein and fat. Drinking celery juice is not a dangerous trend. There have been several studies that show that the compounds found in celery are highly nutritious and that eating or drinking celery juice can be beneficial for all sorts of health issues. It will be interesting to see what science will find in the future.

Drinking celery juice will probably continue to be popular in the health world, just because it is kind of fun. And I have actually come quite accustomed to the taste. BUT just because I am doing something does not mean that you have to. Please always keep that in mind. We are all different and there is not one size fits all approach in health. 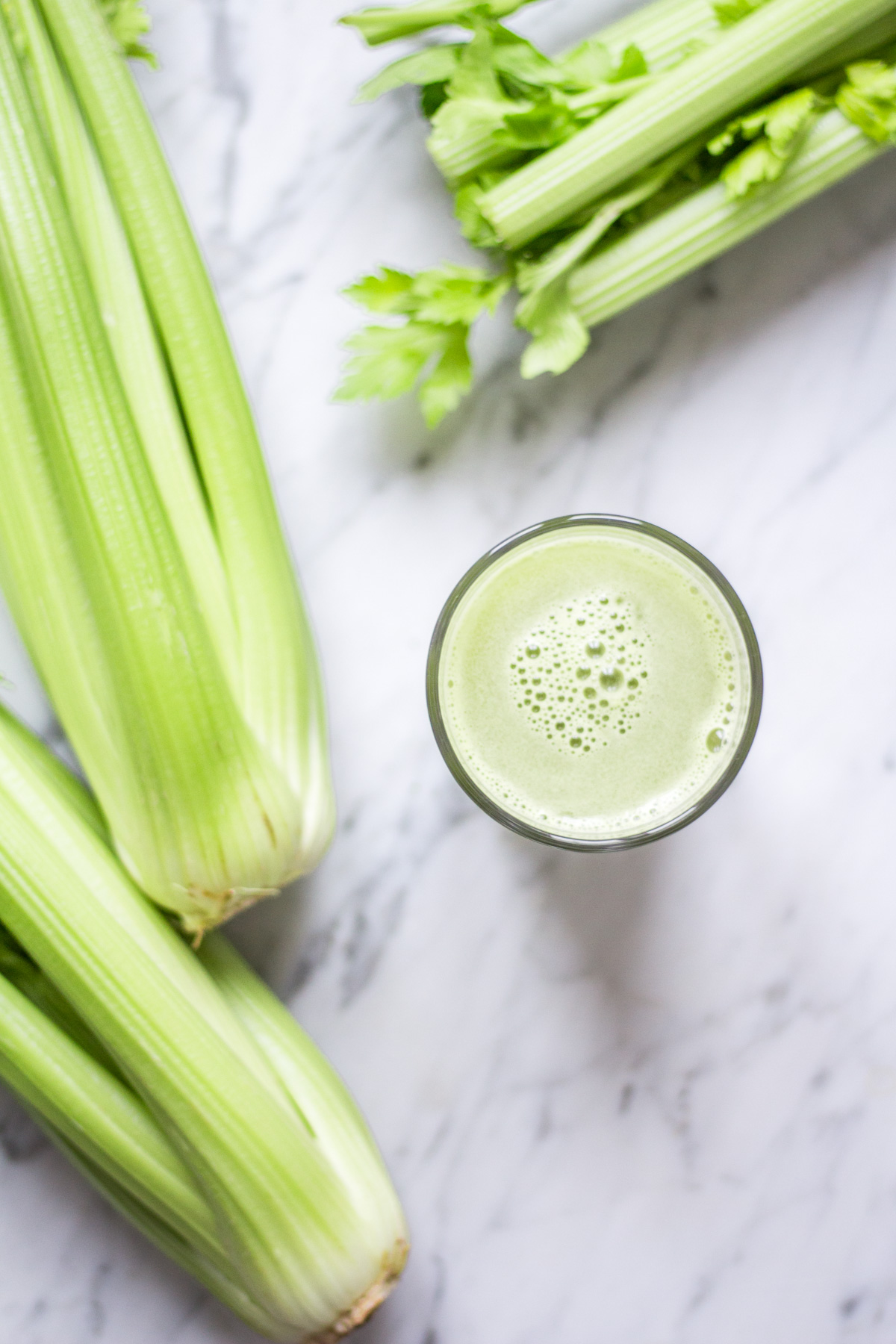 So if you feel like trying it our yourself, here’s how to make celery juice:

Print
Ingredients
Instructions
Notes
Use the freshest celery sticks you can get. If you get your hands on old celery, you will taste the difference.
Do not juice the leaves. They really taste terrible when juiced. They can, however, be added to salads in order to prevent food waste.
3.5.3226
Sources 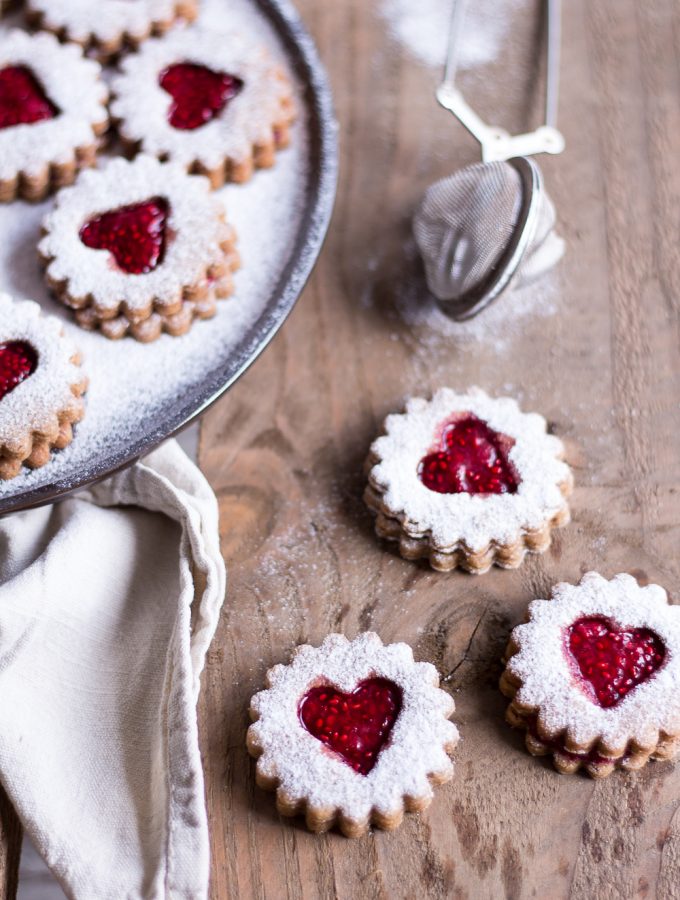 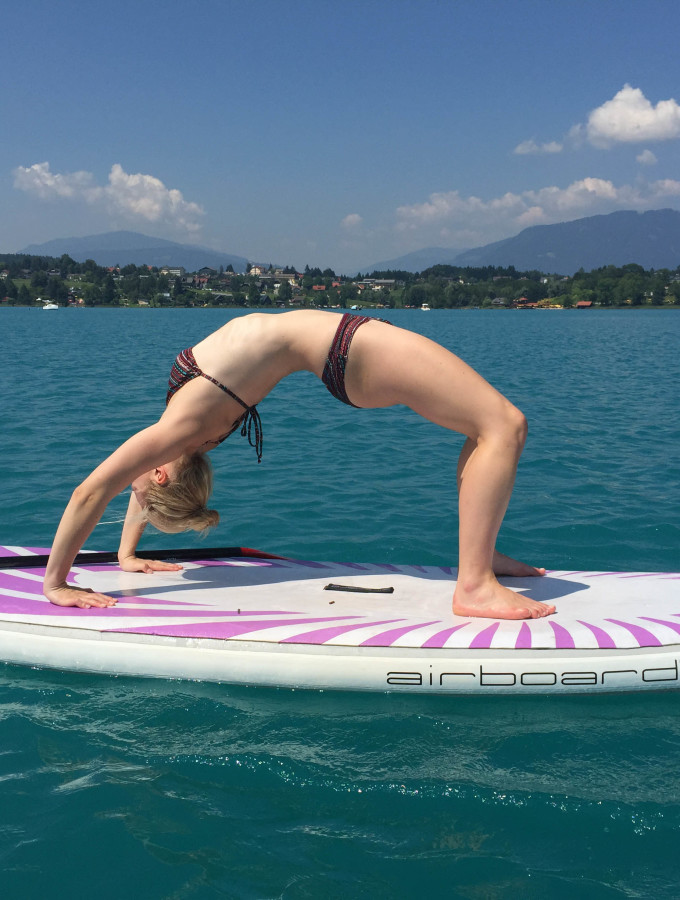