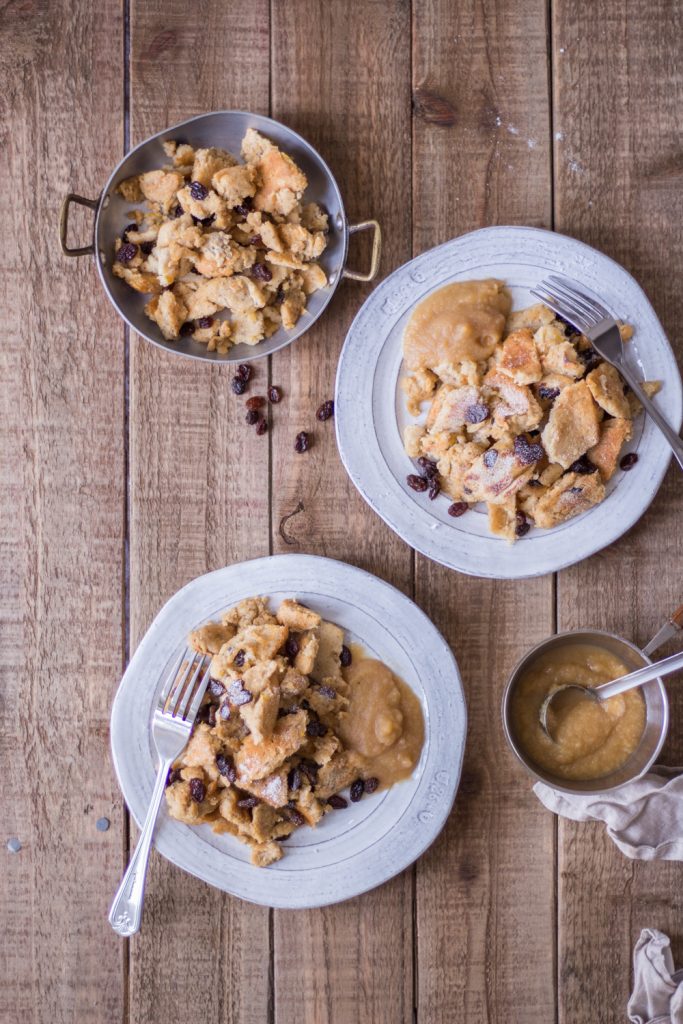 Summer holidays are over, and if you’re like many other Germans, then you’ve also vacationed in Austria this summer. Since my parents have a home in the south of Austria, I like to think of this beautiful place as my second home. This year I didn’t have time to go, which definitely made me sad at one point.

I got a ton of photos from my family in Austria this year, and one thing was for sure: they did not eat too few Kaiserschmarrns. Kaiserschmarrn is an Austrian traditional dish. Basically, it’s a large pancake torn into little chunks of pancake. It comes with lots of raisins and a side of apple sauce or stewed plums. And it’s absolute heaven! 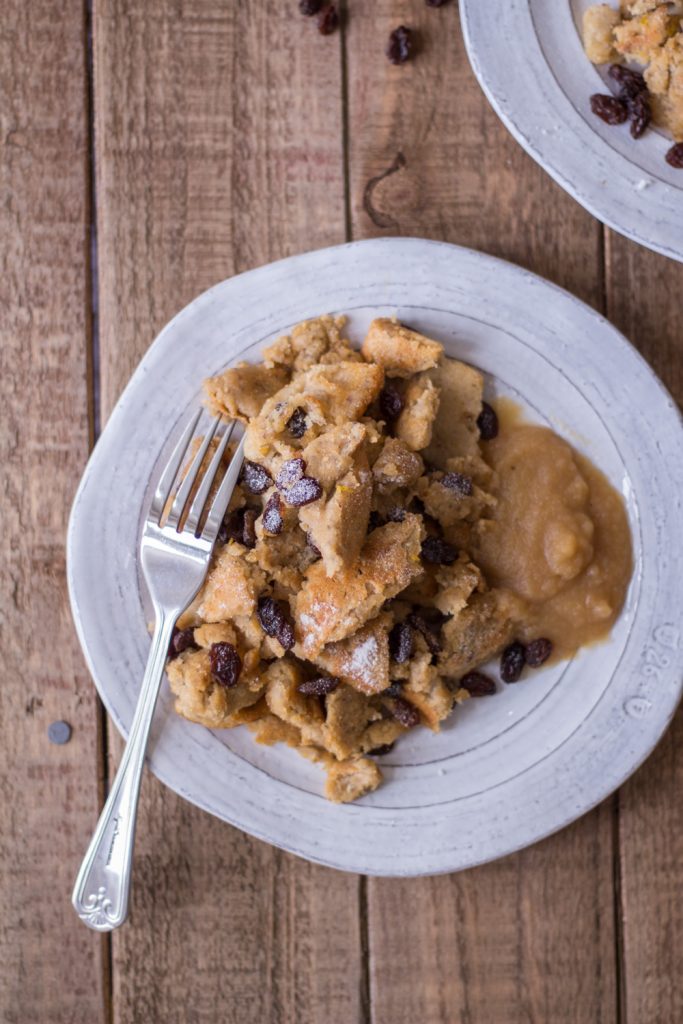 For this recipe, I could not have found a better partner than California raisins*. However, I have to start with a confession. The thing is that I rarely ordered Kaiserschmarrn back in the days unless it came WITHOUT raisins.

Because I absolutely disliked raisins.

Long story short, here is my raisin love story: I hated raisins when I was a child and always picked it out of my muesli, then as a student, I fell in love with chocolate covered raisins, I started „not minding“ raisins after that, but I fell in love with their taste about two years ago. See, the trouble with raisins is that there are huge differences in their quality and in the way they taste and smell. Once I started eating healthier, I looked for dried fruit without sulfur. Often times, dried fruit such as raisons are dried with sulfur to make them prettier and to avoid them from becoming brown. Usually this is only done with apricots or dates, but raisins are also often dried with sulfur. While sulfur may not harmful to our health, it can cause allergic reactions in some people. Since I believe in eating 100% natural, I am not too keen on eating sulfur-rich dried fruit. 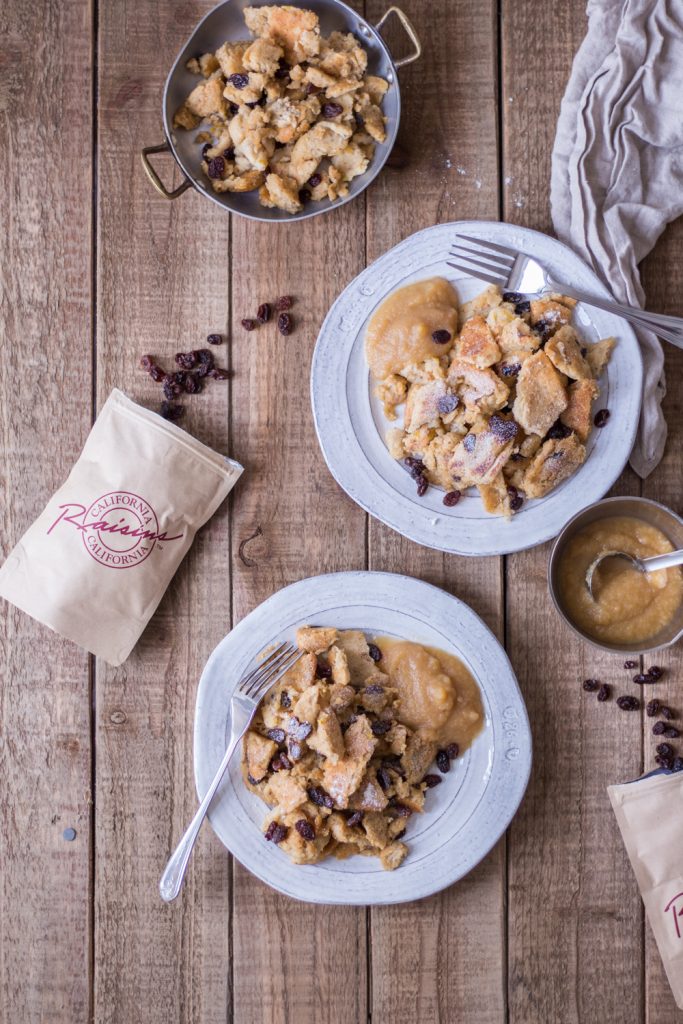 The reasons why you should eat raisins more often, are not only rooted in their taste, but also their health benefits. First of all, raisins contain a great amount of dietary fiber, which aids digestion, regulates our blood sugar levels and keeps us full longer. But raisins also contain lots of minerals and trace minerals such as iron, potassium, calcium, magnesium and vitamins such as vitamin B1. This special vitamin is very important for healthy nerves. Now you know, why raisins are always found in the so-calles „student snacks“. I don’t know if that’s a thing anywhere else in the world, but in my home, „student snacks“ often contain nuts and raisins, the perfect brain food combination.

So why should you look for California raisins for the perfect raisins? I have been testing them for quite some time now, and let me tell you: A) have I never made such juicy energy balls with raisins before and B) they taste nothing like the wrinkled and way too dry and sugar-covered raisins that I have grown up with. California raisins are grown in beautiful San Joaquin Valley where they are sun-dried without any additives. The special ingredient – the sun – is he reason why they are so juicy, but not too sweet, and taste like caramel. In Germany, you can find California Raisins in SunMaid raisins and Kluth & Seeberger. 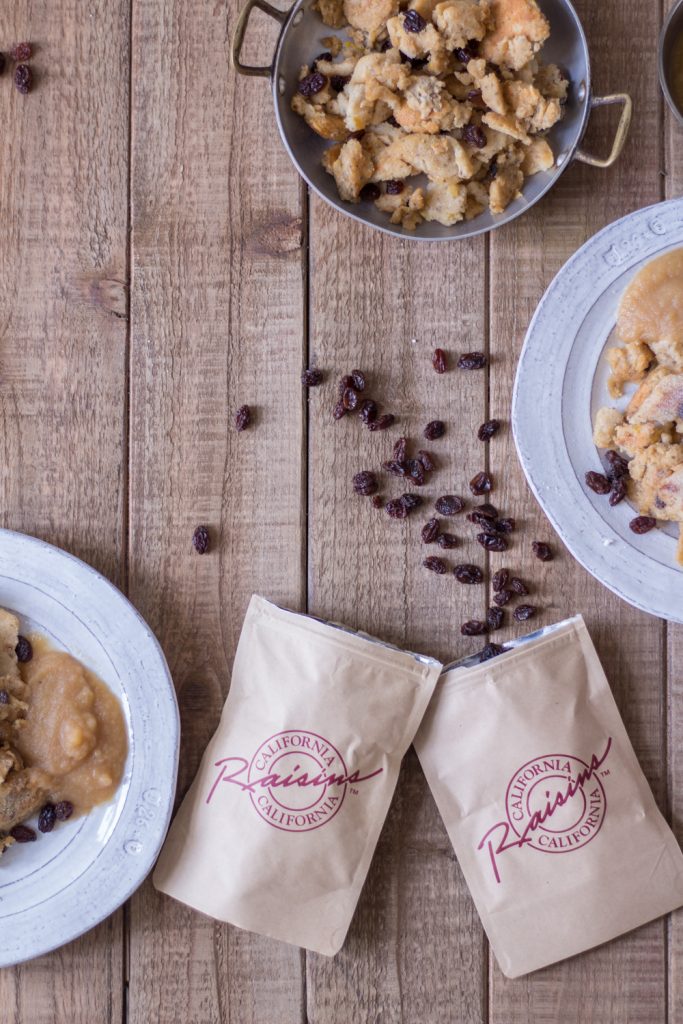 Now I no longer want to keep this delicious recipe from you. Here come the healthier Austrian pancake bites aka Kaiserschmarrn.

*Werbung/Ad. This post is sponsored by California Raisins. All opinions are my own. Thank you for supporting the sponsors who enable me to dance in my kitchen all day long (and come up with delicious and healthy recipes in the process). 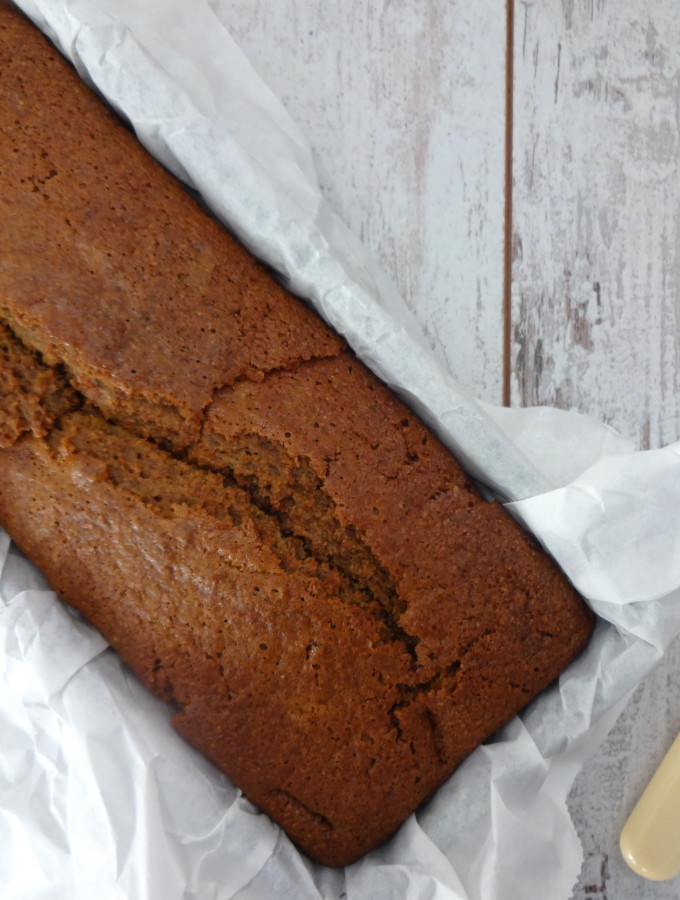 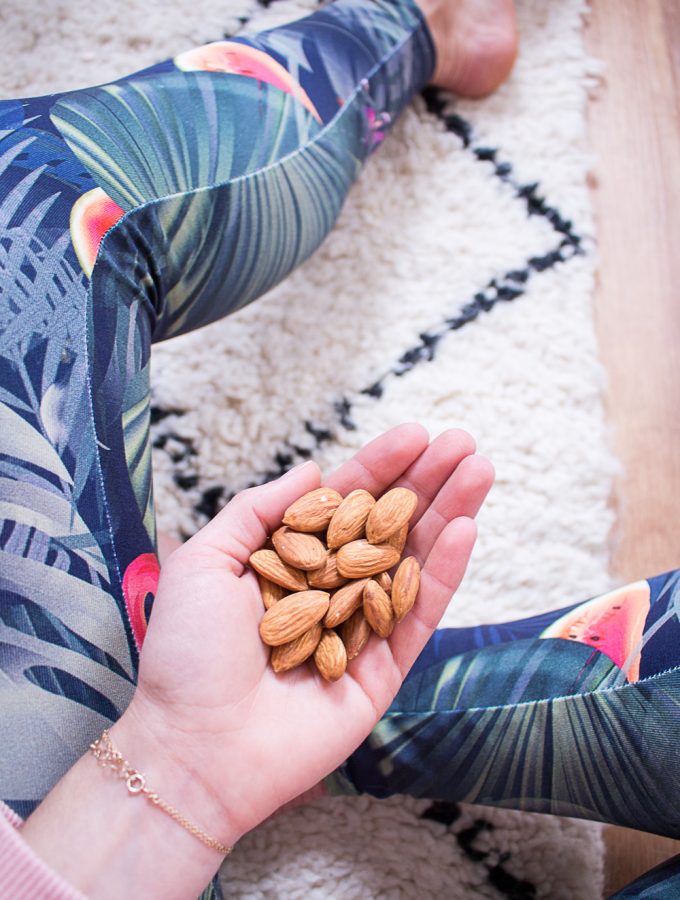 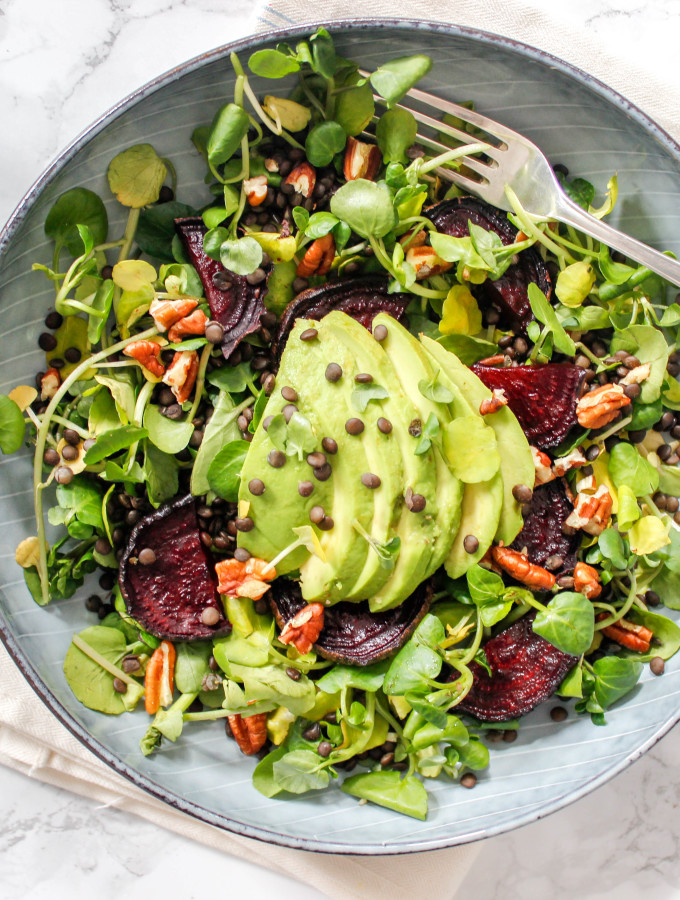