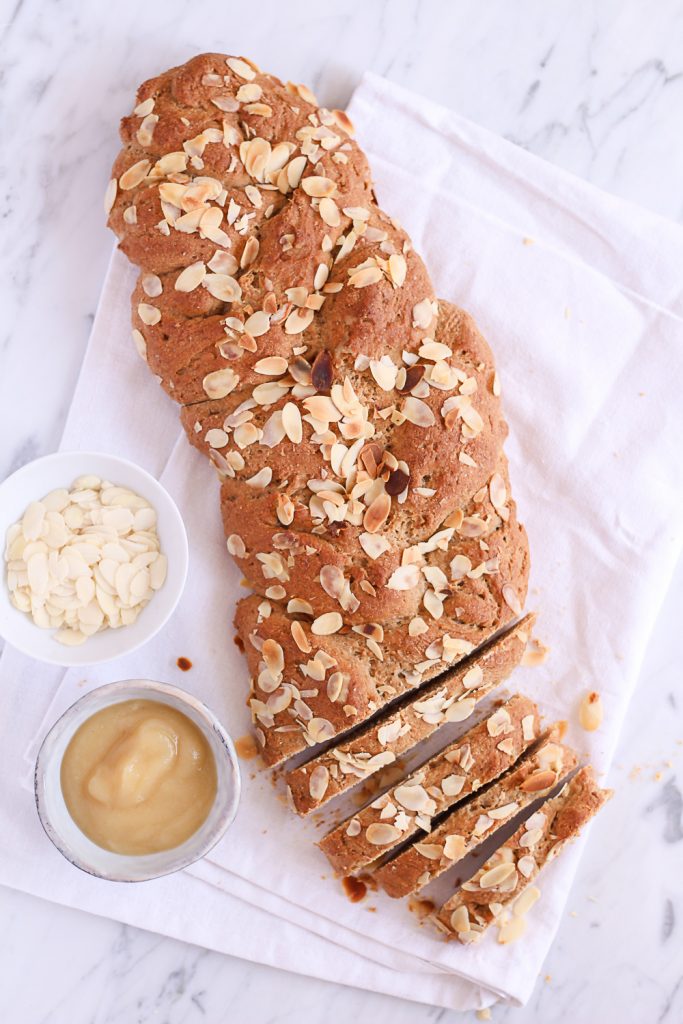 There are many traditional baking recipes that are only known in the German speaking countries. This Easter Braid is definitely one of them. What carrot cake is to many English speaking countries during Easter times, the easter braid is to the German-speaking countries. The dough is traditionally made of flour, sugar, eggs and butter (who would have guessed), but my version is of course much lighter with healthier ingredients that make it healthier, better digestible and available for people with intolerances or allergies. 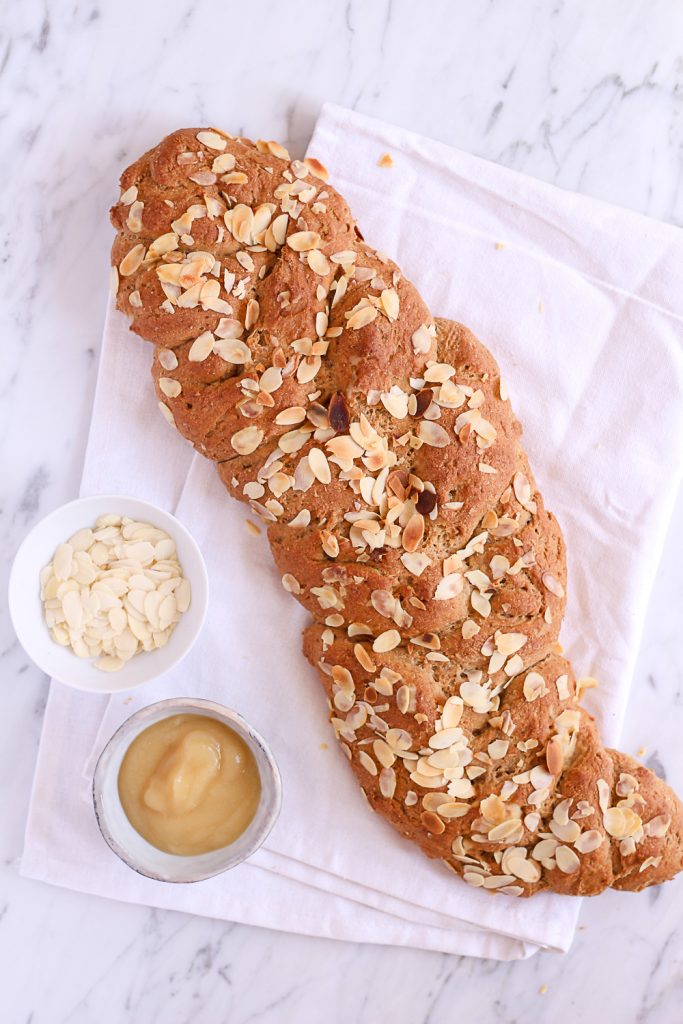 I did a quick research on the background of these yeast braids, because I love digging into the past of such traditional German recipes. One legend says that apparently women sacrificed their hair braids when their husbands died, and placed their hair next to their husbands during the funeral. So I guess one smart lady was too sentimental about her hair and came up with this sneaky bread to resemble her braid. You gotta give it to her – this was pretty clever. Don’t mess with a woman’s hair.

So back to the ingredients, which have pretty much nothing to do with the original. If you have tried a traditional German Easter Braid before, then I gotta tell you that this version tastes a lot different. It is pretty much impossible to recreate the taste of the original with healthy ingredients, but I have to be honest: I liked the healthier version much better. The traditional one belongs to the kinds of breads that you just cannot stop eating, because it is made out of addictive wheat flour. I used a mix of brown rice flour, buckwheat and millet flour instead – to keep the blood sugar level steady when you eat the braid. The flours and the lack of butter and sugar make it taste differently, but good.

Different is good, at least in my world. 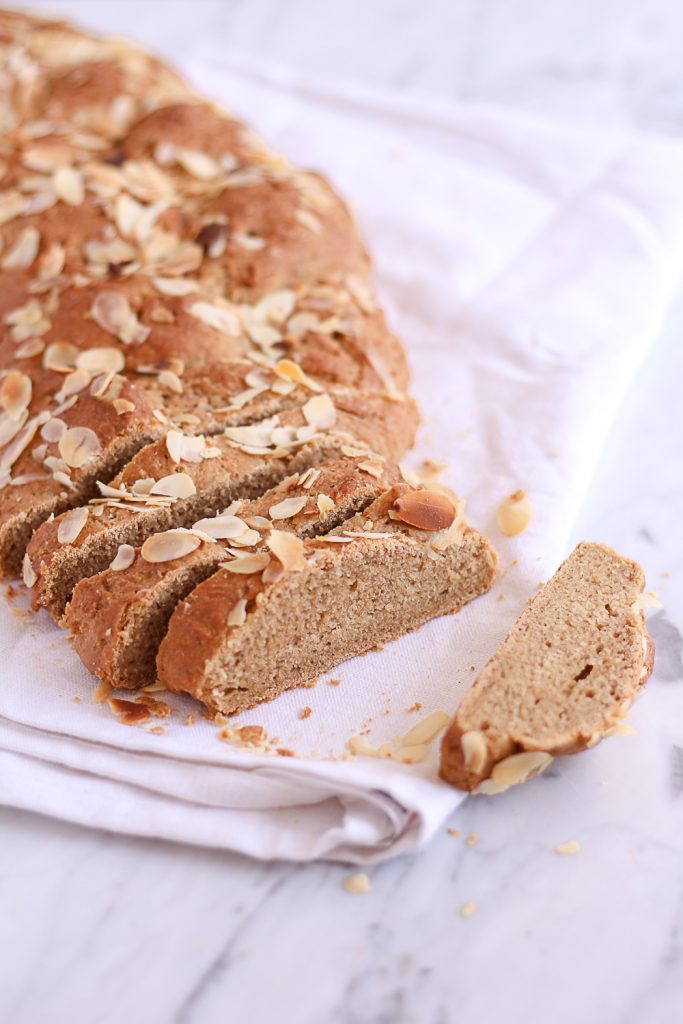 Instead of white sugar, I used apple sauce, which not only acts as a binding ingredient in this recipe, it also makes it naturally sweet without having to add large amounts of refined sugar. I also swapped the eggs for sparkling water, which makes the dough extra fluffy and moist. If you do not like the taste of coconut oil, you could also use vegan butter (though it is not as healthy as coconut oil) or regular butter (which is actually healthier than vegan butter, because it does not contain any additives. 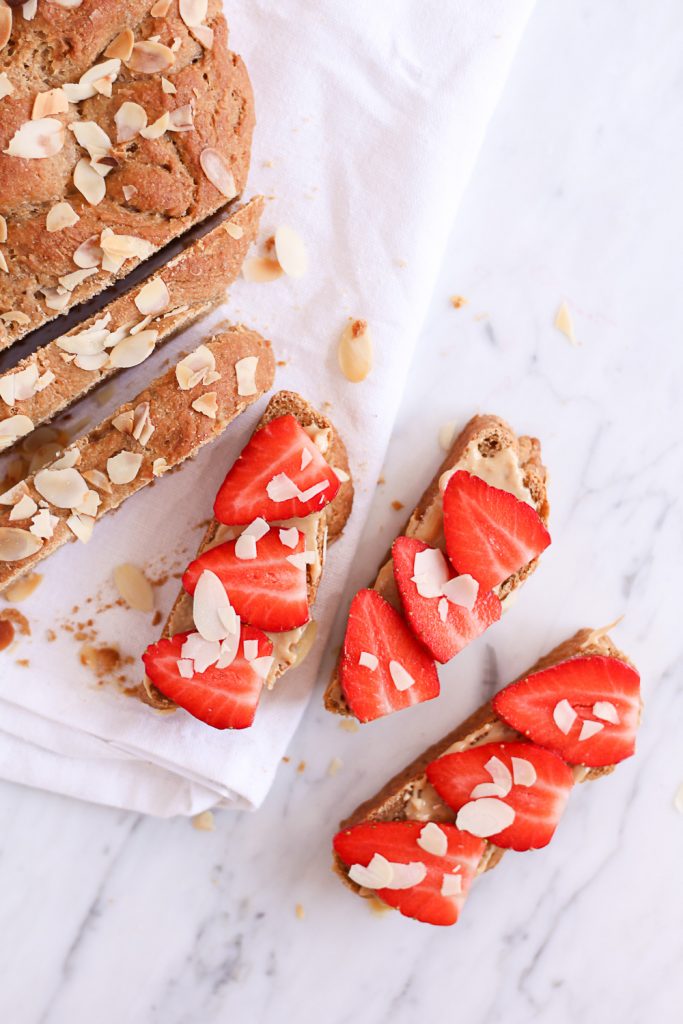 The only tricky part will be the braiding itself as the dough is gluten-free and therefore a little tricky to form. I’ve added some braiding tips in the recipe section below. Just be patient and treat the dough with respect, and it should work just fine.

With this I am wishing you Happy Easter! There will be a super duper exciting giveaway next week here on the blog, so keep your eyes peeled. 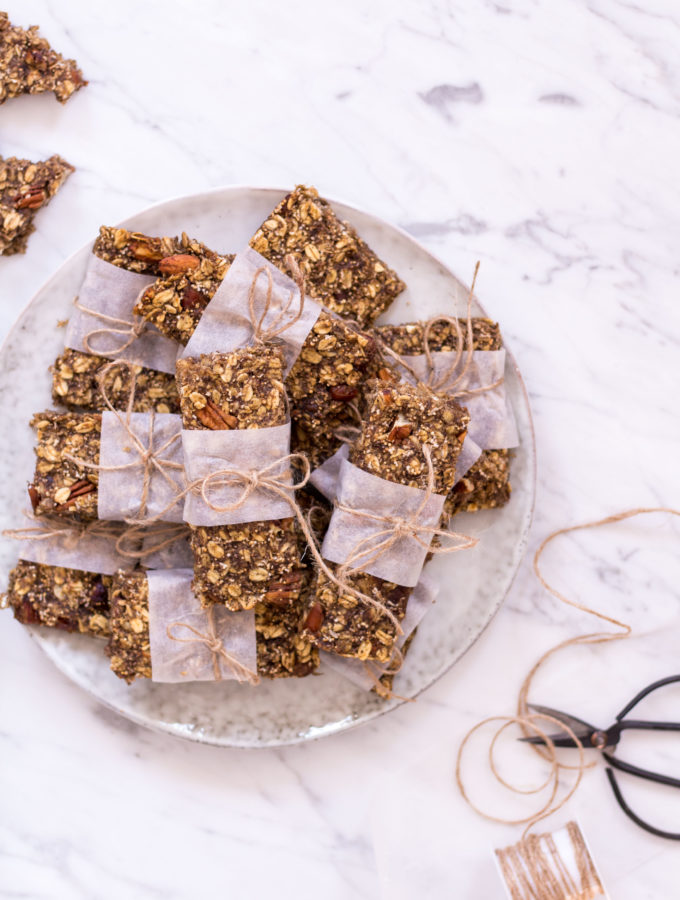 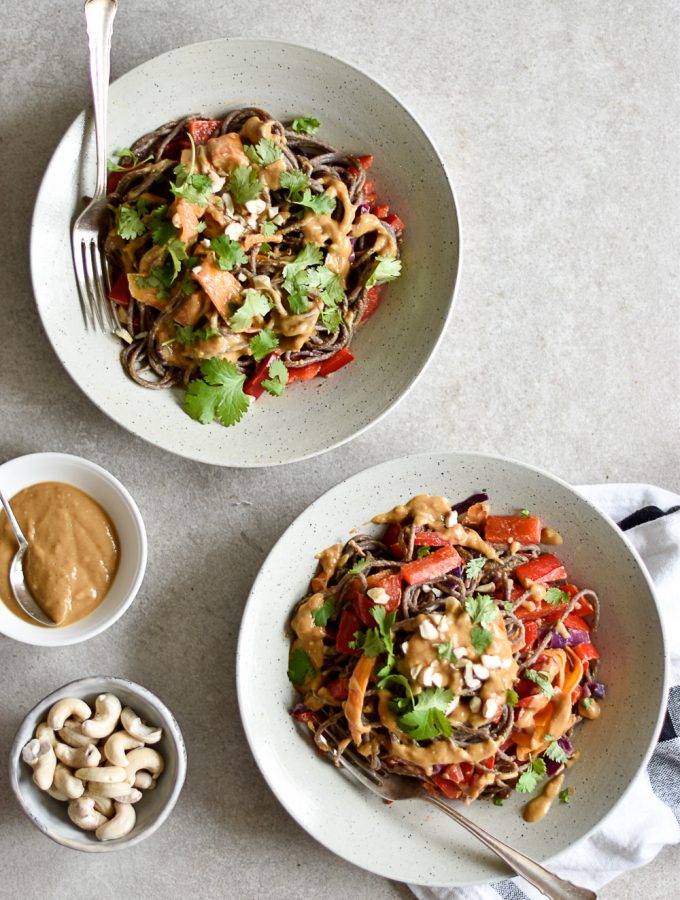 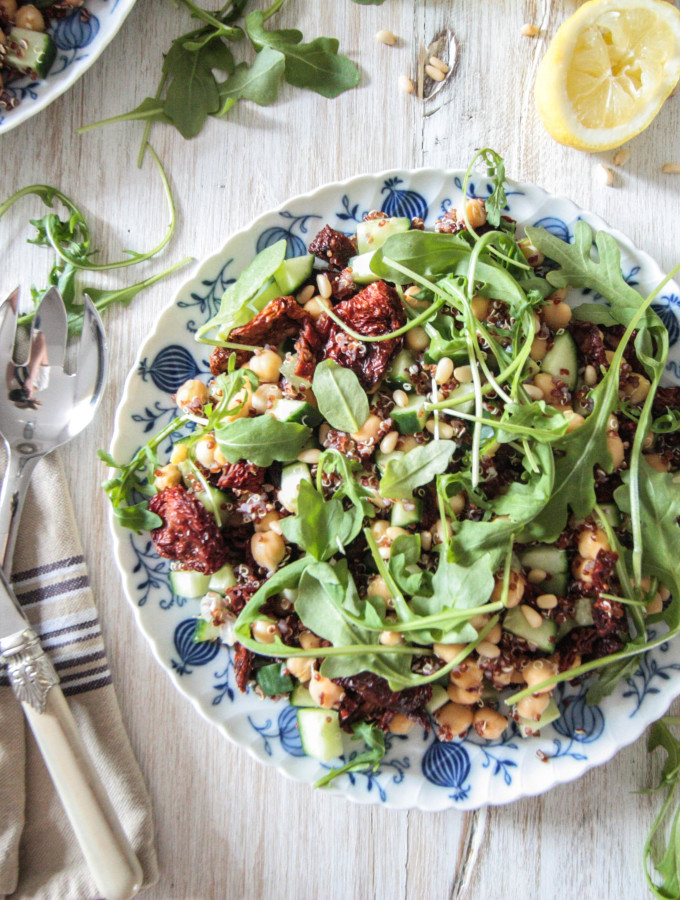