*This post is sponsored by REWE. Thank you for supporting Heavenlynn Healthy’s sponsors. 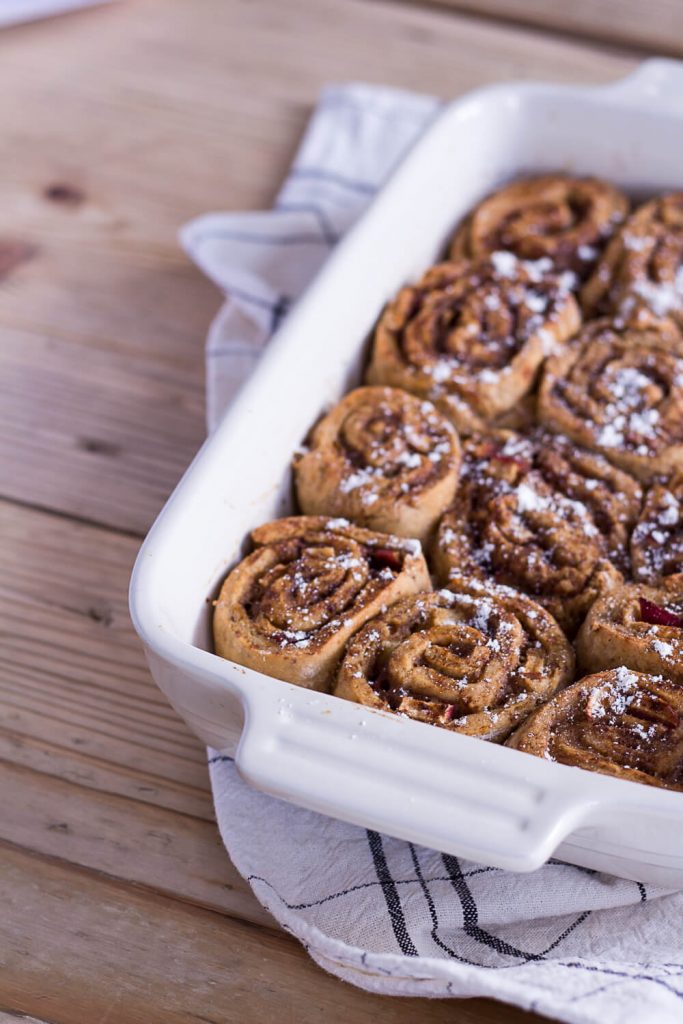 There are moments in life, when I wished, I lived in a big city. When I look at our small fitness program for example. Or when I want to try a new restaurant. And then there are moments in life, when I’m super happy to live in the countryside. Well, that might be a bit of an exaggeration since my town is not that small. But I’m only 5 minutes away from a real forest, which is pretty much the countryside for me. During my visit at a local apple farm a few weeks ago, I once again realized that my heart beats for nature, and not for the big cities. 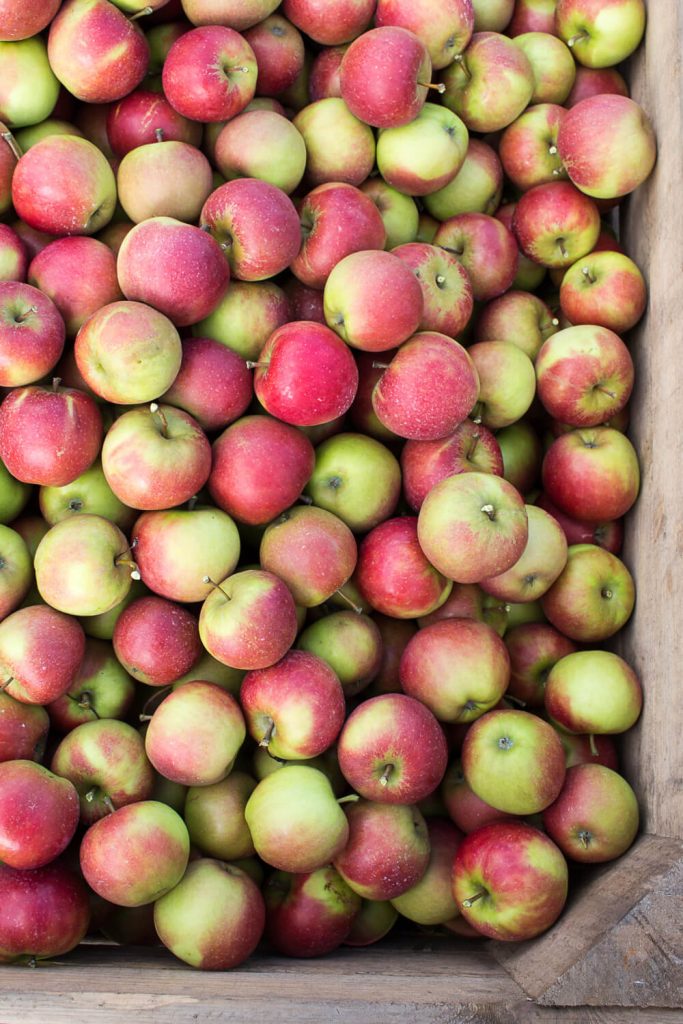 My countryside-heart got so excited during my visit at Ralf zum Felde’s apple farm near Jork. That morning I saw deer, fawns, birds of prey, and marten dikes. Oh and of course I saw one or the other apple.

As REWE Regional ambassador, I got to visit a handful of local producers this year. You can say that I’m a bit of a fan girl when it comes to farmers, because, hello, they produce our food! Something that we all consume every single day. Without them, we would pretty much starve, so I am thankful that there are people that work day and night to keep us satisfied. 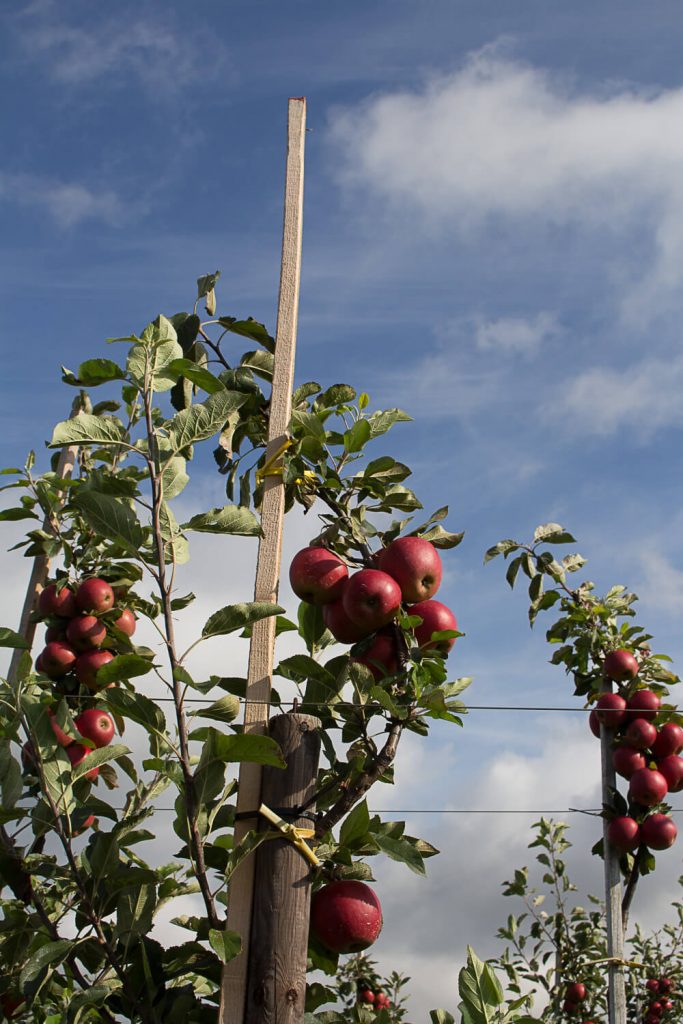 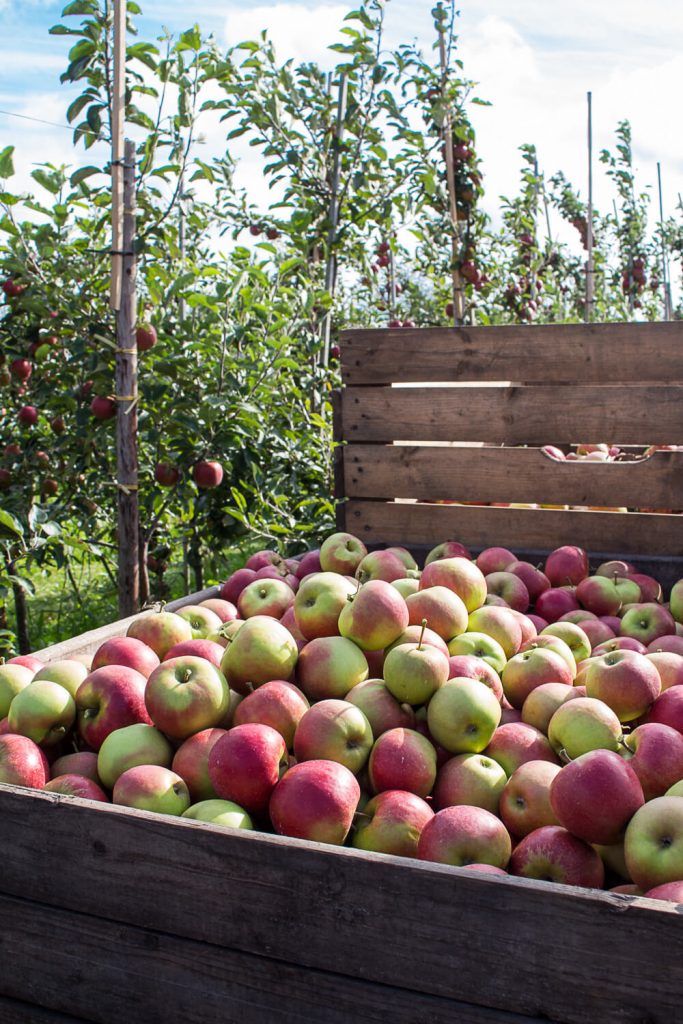 Just like Mr. zum Felde who has taken over the business from his father who has stepped into the shoes of his father and so on. Ralf zum Felde grows all the well-known apple brands such as Elstar, Braeburn, Jonagold, as well as boskoop or Holsteiner Cox. (I really do not know what they are called in English, sorry).

If you did not happen to grow up next to a large area of apple farms (like I did), then you might think of apple trees as large, majestic tress. These days, conventional apple trees are small and tiny, and easy to harvest without needing a ladder to climb. That’s the truth, people. Everything is standardized in modern agriculture. 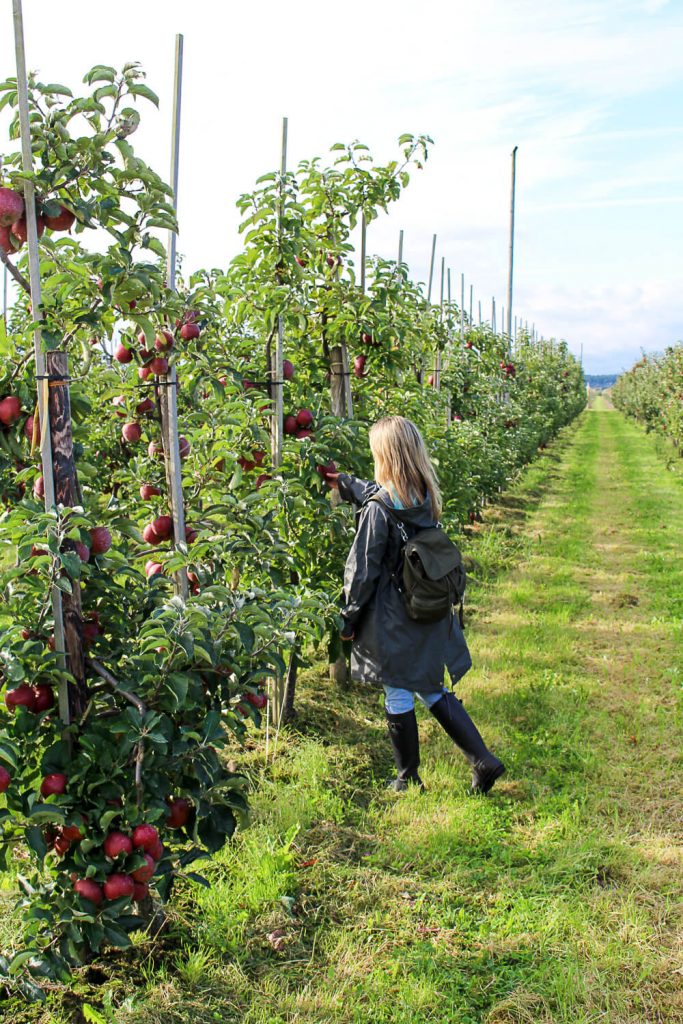 When you think of locality and seasonality, I instantly think of sustainability and environmental protection. Of course these topics are also predominant in the area „Altes Land“, Northern Germany’s largest contiguous fruit-growing region. During our walk through the apple rows, Mr. Zum Felde explained to me that they have implemented various measures over the years to protect the environment and to make apple agriculture more sustainable. Such measures include poles for the birds of prey, natural lakes, marten dikes, bee hotels,, falcon houses and blossoming stripes along the apple rows. I don’t really know the English word for it, but blossoming stripes are clearly pictured in the photo below. It’s purpose is to attract wild insects. For me as a fan of birds of prey, the morning on the apple farm was especially fascinating, because I’ve never seen so many wild birds of prey in nature before. Why birds of prey, you might ask yourself now? Because they keep the mice away, who like to nibble on the roots of the trees, which makes them ill. 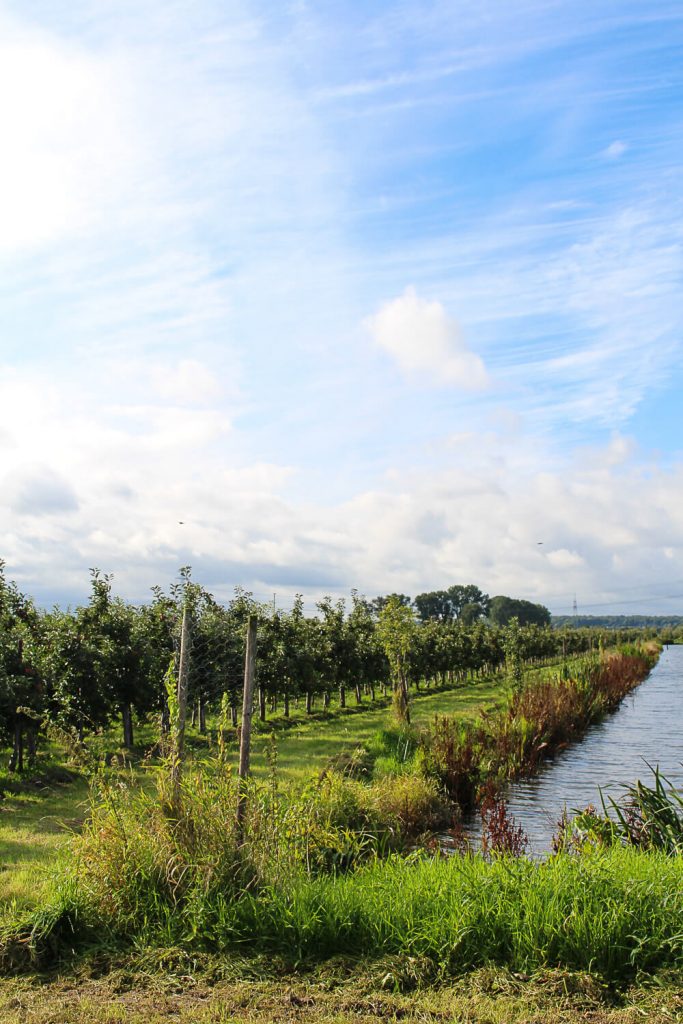 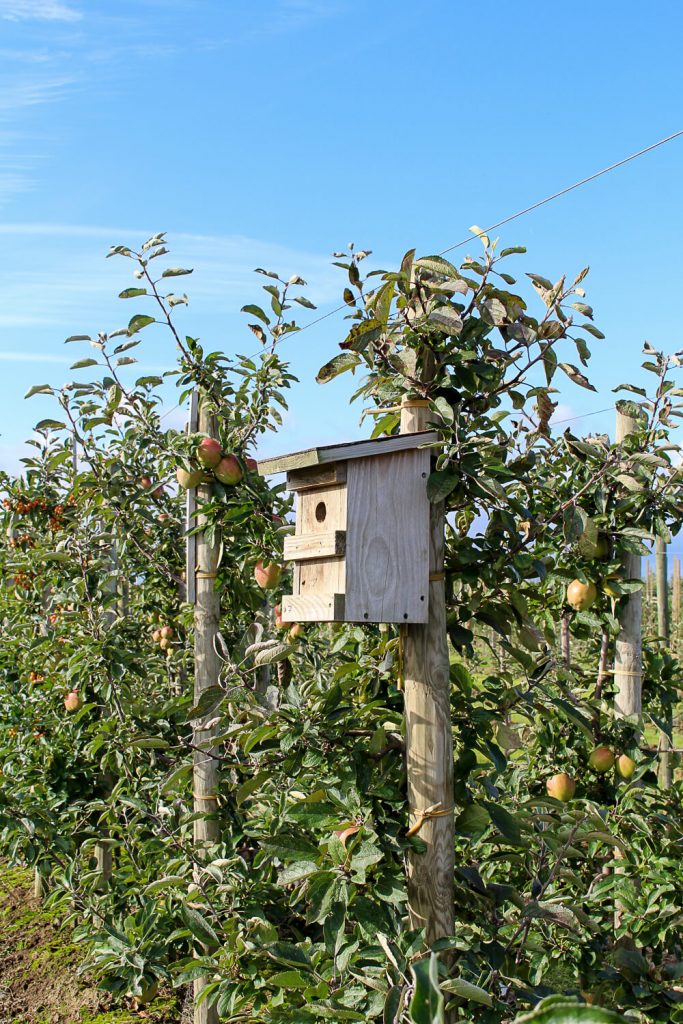 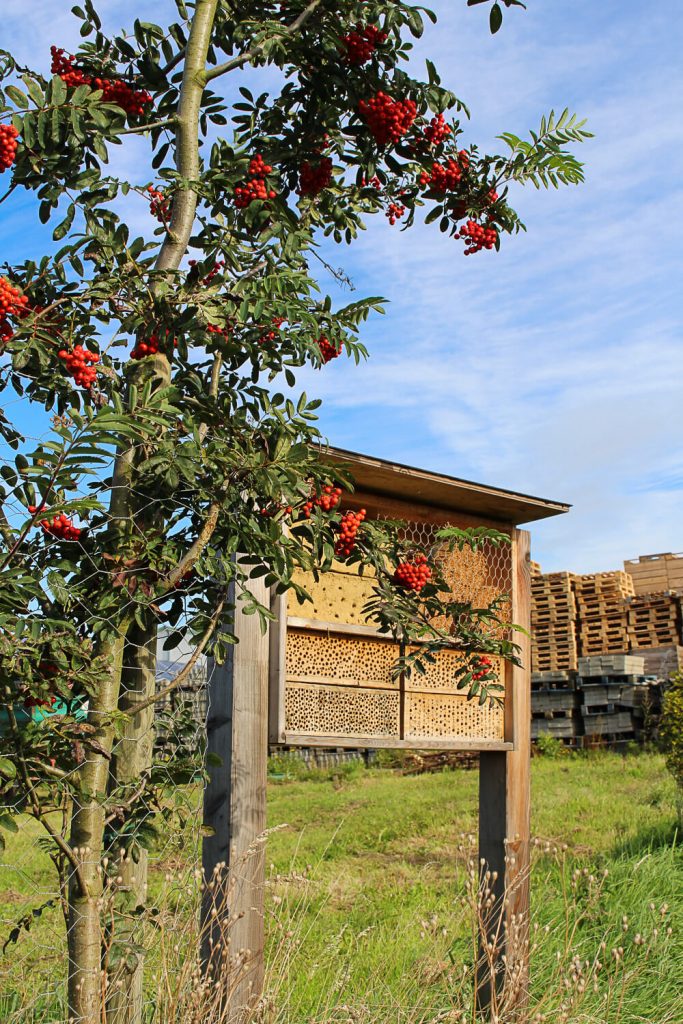 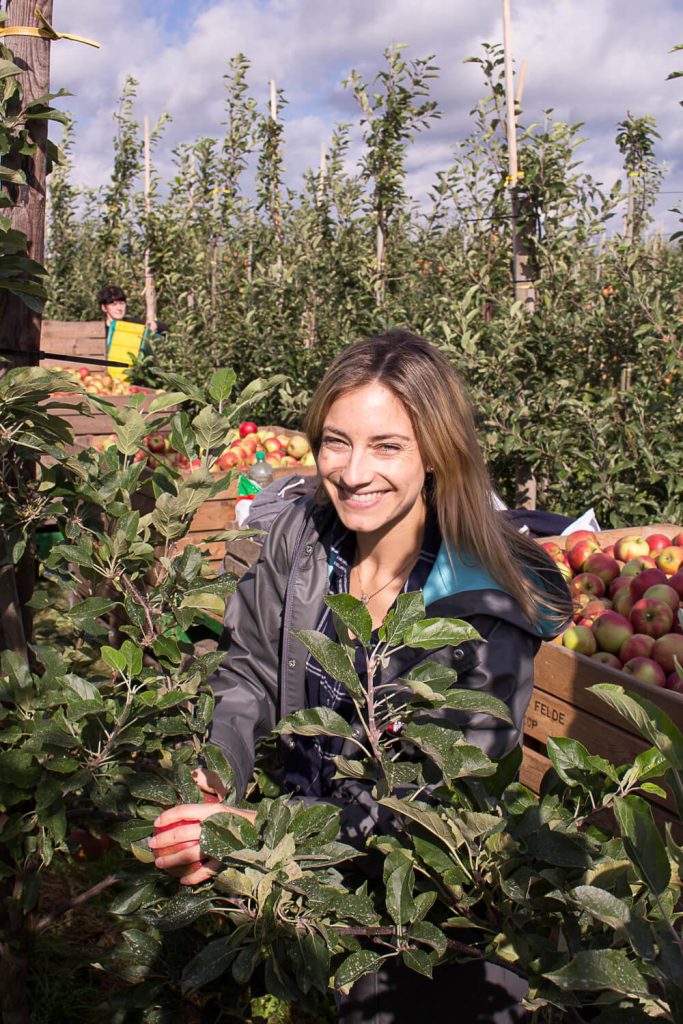 The highlight of the day? Definitely seeing multiple deer, does and fawns! We were able to get really close so I could take this magical photo. I think that my excitement definitely broke the ice between the farmer and the little blonde food blogger ;-). 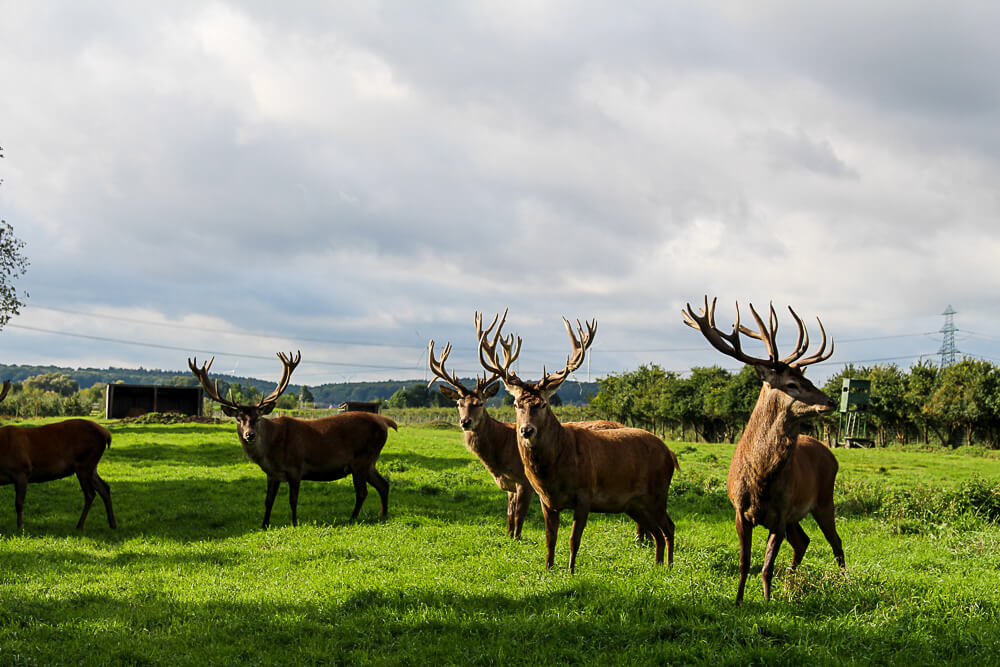 If you’ve come this far in my article, then I would like to thank you big time. With a delicious recipe for homemade cinnamon apple rolls. They are the perfect treat for a rainy Sunday afternoon.

Print
Prep time
2 hours
Cook time
30 mins
Total time
2 hours 30 mins
Author: Lynn Hoefer
Serves: 12
Ingredients
For the dough:
For the filling:
Instructions
Notes
Psyllium husks make the dough a little less crumbly. However, it does work without them.
I've tried making the dough without the corn starch, but it was simply too crumbly to roll. I found that the recipe works best with Alnavit Basic Mixture.
Since the rolls are gluten-free they should be eaten within a day or they become too dry.
3.5.3226

*This post is sponsored by REWE. Thank you for supporting Heavenlynn Healthy’s sponsors. They keep me recipe testin’ all day long. 🙂 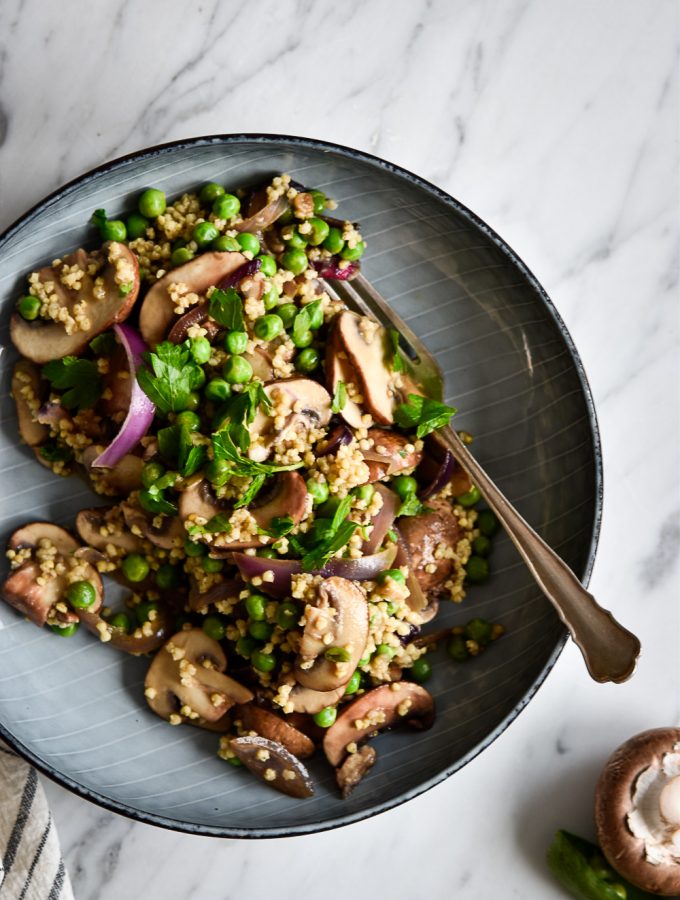 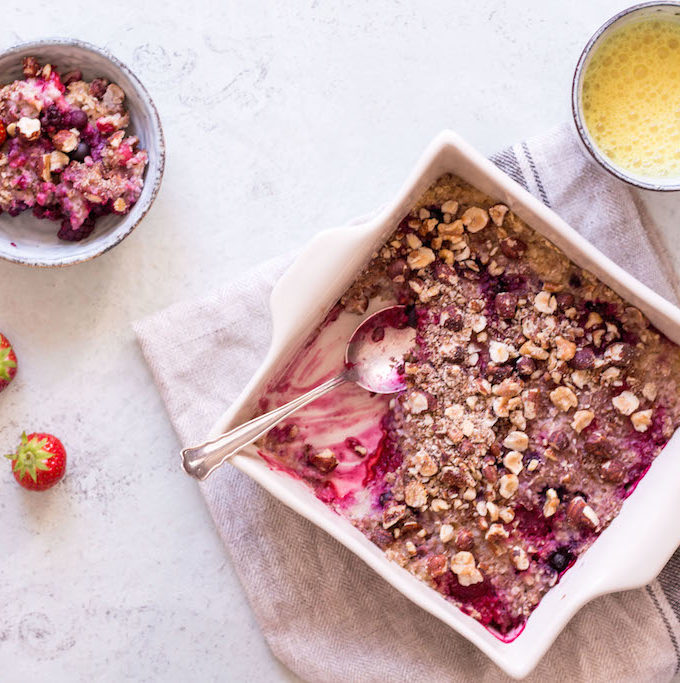 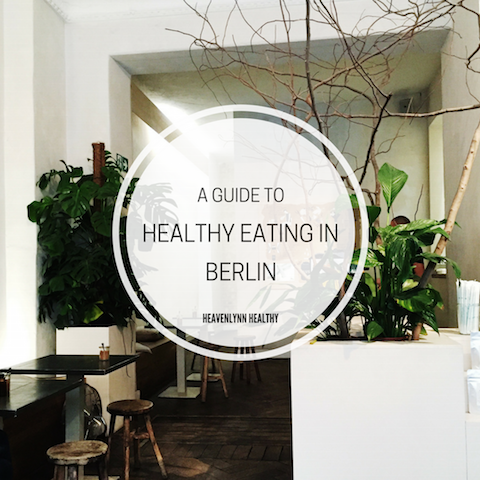